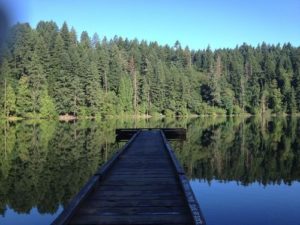 Battle Ground is a small city in Clark County, Washington, with an estimated population of around 20,000 residents. The city takes its name from a military conflict that took place on its soil in 1855. The area remained a largely rural community for decades afterwards, and it only officially incorporated in 1951.

In the new millennium, Battle Ground has seen its population jump nearly 400%, earning it recognition as one of the fastest growing cities in all of Washington state from 2000-2005.

Battle Ground has plenty to offer its residents, including affordable housing, strong local schools, and highly rated public amenities. Many agricultural, logging, and manufacturing companies have operations in the area, providing job opportunities for residents of Clark County. Furthermore, with major cities like Portland located just a short drive away, Battle Ground attracts people looking for a quiet place to call home outside the city center.

Local attractions include Battle Ground's public skate park and the Battle Ground Veterans Memorial, which recognizes the sacrifices of former residents from the community.

Population growth has tapered off somewhat in recent years, but Battle Ground is still growing. As more residents make their way to the city, the demands on housing stock rise, driving property values upward. Investing in local rentals can prove lucrative, but it's important to develop a careful plan for maximizing profits before making any real estate investments.

Working with a professional Battle Ground property management team is the easiest way to keep your home's needs in check. At Utmost Property Management, we're pleased to serve homeowners across Greater Portland. Our flexible management solutions are designed with you in mind, and our staff provides unbeatable support.

We find the right renters for your vacancy fast. Our team uses proven marketing and promotional tools to spread the word about your listing.

Every application we receive undergoes strict screening. We use background and financial checks to make sure we only place the most qualified tenants.

By frequently visiting every home in our portfolio for inspection visits, we're able to catch potential problems well in advance, providing unbeatable peace of mind.

Make sure you get your rent payment on time every month. We send out rent bills, collect incoming checks, and distribute your earnings via ACH transfer.

Keep an eye on your financial performance; simply log into the owners portal at any time to view your latest statements, expense reports, and account notes.

We get undeniable results for property owners

We Keep You in the Loop

You don't want a property manager who treats you like just a number in the crowd; instead, work with a team who puts your needs first. We're always happy to take your call & we do our utmost to keep you informed every step of the way.

Our clients and our tenants rave about our friendly, helpful staff. We focus on setting the standard for great customer service. Not only does this make life more pleasant for everyone, but it keeps tenant satisfaction high and turnover rates low. Win-win.

Honesty is Important to Us

Frankly, we're not interested in making a quick buck at the expense of our clients. Our goal is to help you meet your investment goals, and we do that by providing honest service with upfront fees, plain and simple.

Our Team Knows the Area Well

Don't be swayed by an impersonal franchise management shop that tries to use a one-size-fits-all approach. Our team has successfully helped countless local property owners to get the most out of their rentals & we know what it takes to succeed. 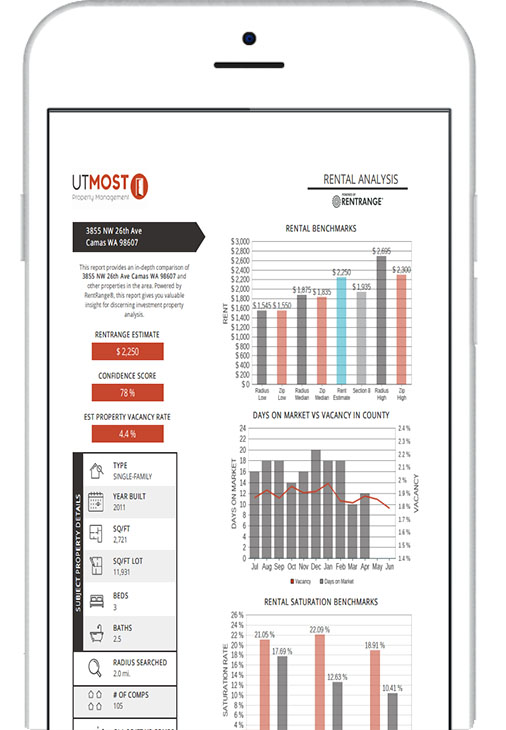 How Much Does Your Property Rent For?

Get Your Free Analysis Now

1
Find out how much your home should earn monthly.

3
Discover whether your home fits our management approach.

We know the Pacific Northwest. We know property management.

If you own rentals in Vancouver, Portland, or the surrounding areas, you understand the challenges landlord face firsthand. From finding a qualified renter for your property to handling maintenance requests and monthly billing, there are a number of responsibilities on your shoulders. Many property owners find themselves pulled in too many directions and find they're not achieving their financial goals.

At Utmost Property Management, we aim to change all of that. Our goal is simple: provide the best property management in Portland and Vancouver. Our talented team of real estate experts works closely with our clients to maximize every rental home for success. We pay close attention to the ups and downs of our local market, and are always looking for ways to boost monthly earnings. Learn today how we can help you with your rental.

Start the conversation with our team

Contact Us
How much will your property rent for? 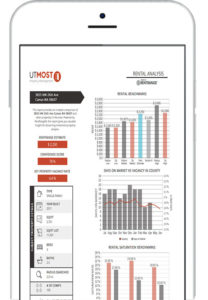 GET A FREE RENT ANALYSIS